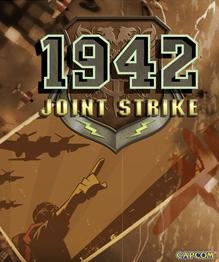 The best way to beat hard mode (Wing King) I’ve found is to sacrifice your lives in taking out the bosses as fast as possible. You will get more lives with score. Getting the best rank in the levels is the key.

You can control one of three military aircraft, on which you need to defeat all enemies.